Chair of the Review 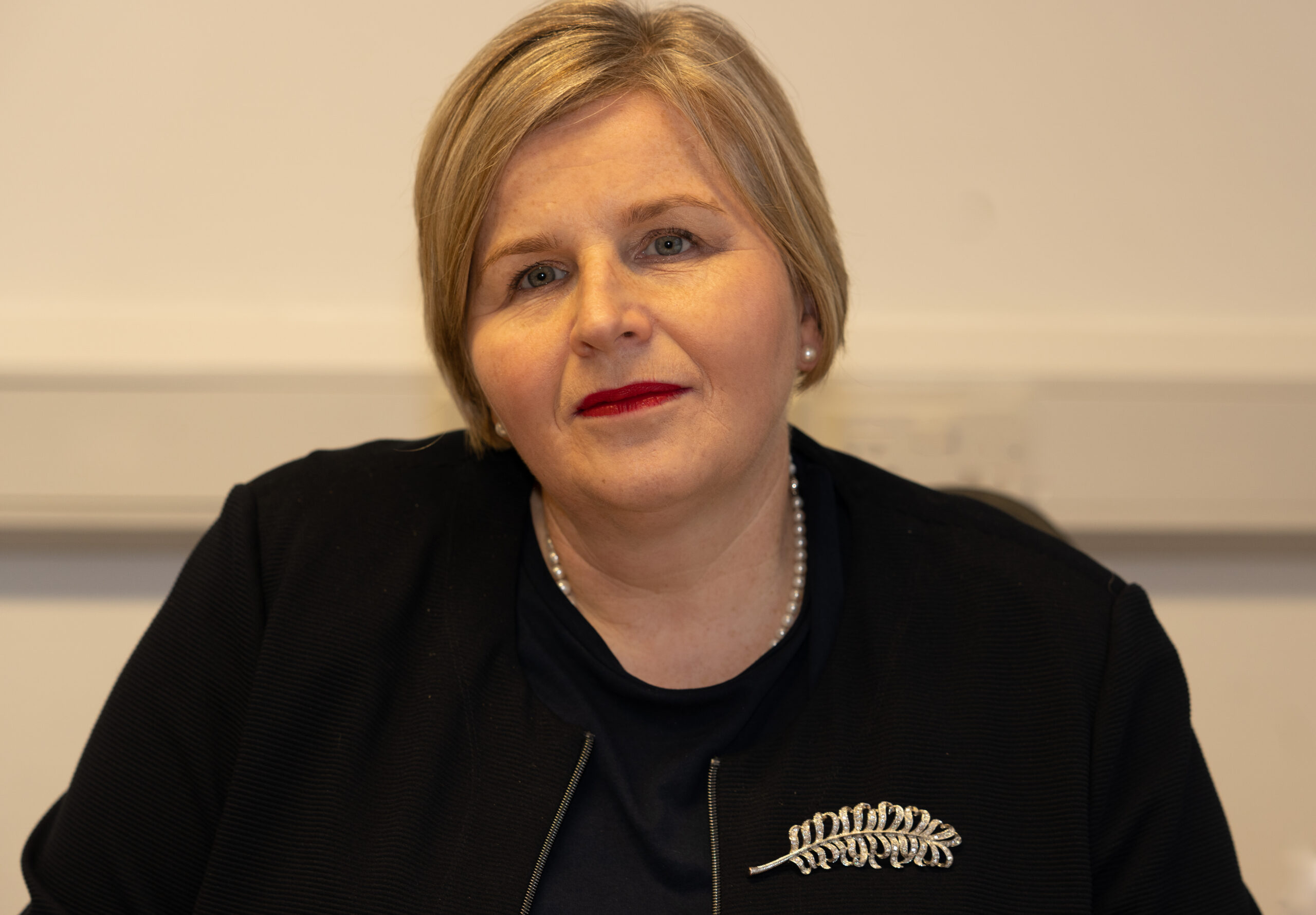 Donna Ockenden is a midwife and a nurse and she has more than 30 years’ experience within a variety of health settings both in the UK and internationally. Donna’s career spans a number of sectors including acute providers, commissioning, hospital, community and education. For the last 18 years Donna has worked within a number of senior NHS leadership roles including more than five years’ experience as Divisional Director of two large Women and Children’s Divisions on the South Coast and in London.

Whilst working within the NHS and internationally Donna has also successfully integrated a number of other leadership roles. These include:

Donna is chair of this maternity review (originally reviewing 23 maternity cases of concern) at the Shrewsbury and Telford NHS Trust. The review was commissioned by the Secretary of State for Health and Social Care. Following a much larger number of cases of potential concern coming forward and confirmation that the original review was to be extended, Donna has increased the numbers within the expert team to include an anaesthetist, infection prevention, an ambulance expert, two paediatricians and a physician as well as increasing the number of midwives, neonatologists and obstetricians.

Donna was the London Clinical Network Lead for the Maternity Bereavement Project developing   the Maternity Bereavement Experience Measure (or MBEM.)  Launched in June 2017, this project was supported and funded by NHS England and developed in partnership with SANDS, the NHS England Patient Experience and Insight team and the London Maternity Bereavement Midwives Forum.  A toolkit has been developed and shared with maternity, gynaecology and neonatal teams across England. The toolkit outlines the findings of in depth feedback from women and their families about what helped them and what was important to them at the time of pregnancy loss and stillbirth.  The work includes tried and tested feedback and methods from maternity services leading on delivering high standards of bereavement care.

Internationally Donna was the co-author of the first national maternity standards in the Sultanate of Oman and led the successful introduction of those standards into practice across the Muscat region. In addition she led a multidisciplinary team plus parents, government representatives and faith leaders on the introduction of maternity and gynaecology bereavement standards first into Muscat and then subsequently rolled out nationally across the Sultanate of Oman.

We use cookies to ensure that we give you the best experience on our website. If you continue to use this site we will assume that you are happy with it.OK